We released a cover of Massive Attack's ‘Teardrop’, went on tour with Between You and Me and Story Untold, did a headline tour of the UK ending with an epic show at the Camden Assembly in London, played with Skindred and Bring Me The Horizon, played Theatron Pfingstfestival in Munich and ventured up to Newcastle for Hit The North. The legend that is Annie Mac also gave ‘Over Your Love’ a spin on BBC Radio 1 😊

So what’s the plan for 2020 you ask... Well, there is going to be new music. More news on that soon... We’ve also confirmed a main stage festival appearance for later in the year too 👀

We’d like to thank all the bands that have taken us out on the road this year, our wonderful team and most importantly YOU, the fans - Thank you for the continued support, it means the world 🌍

UK... We’re heading out on a headline tour this October!

Get your tickets HERE 🐯 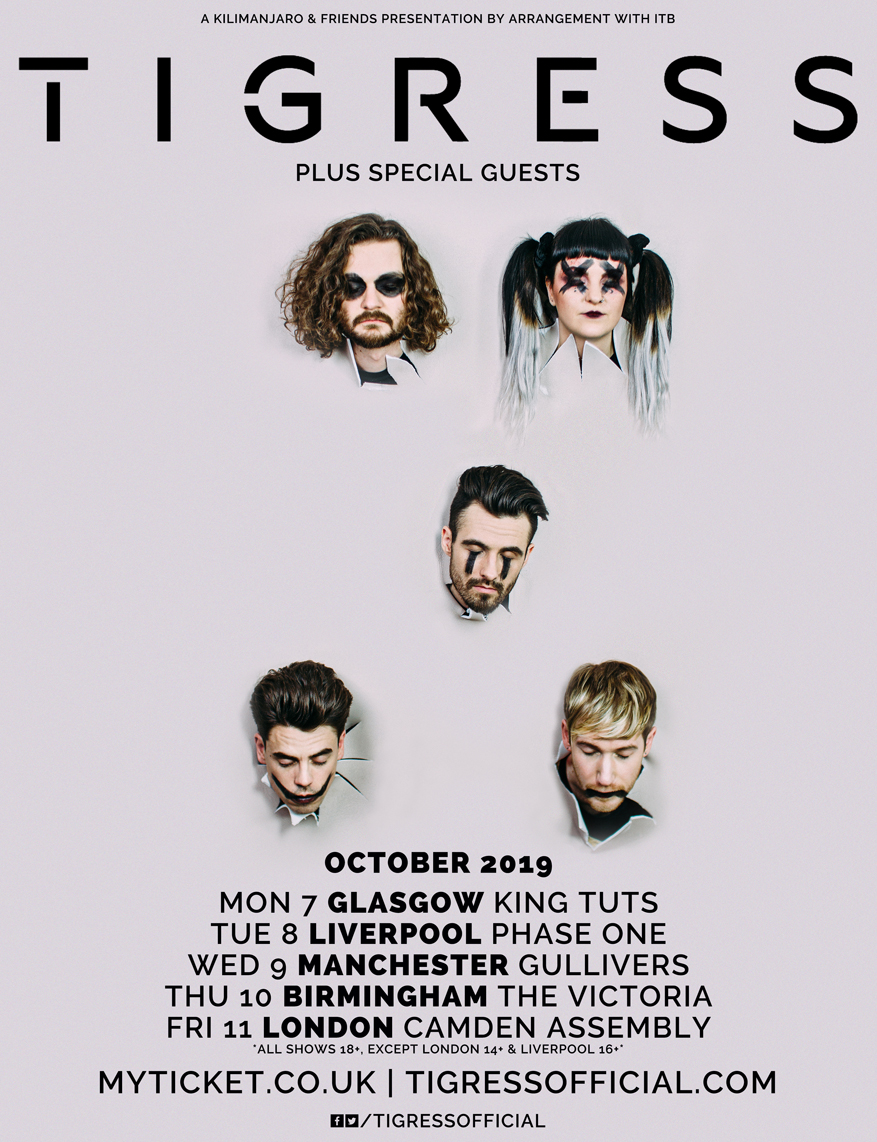 We can't believe we're actually typing this... Stoked to announce we'll be opening for Bring Me The Horizon (yes, BRING ME THE HORIZON) this July. As if BMTH wasn't enough, we get to play with Enter Shikari too! This is a literal dream come true.

Get your tickets HERE. 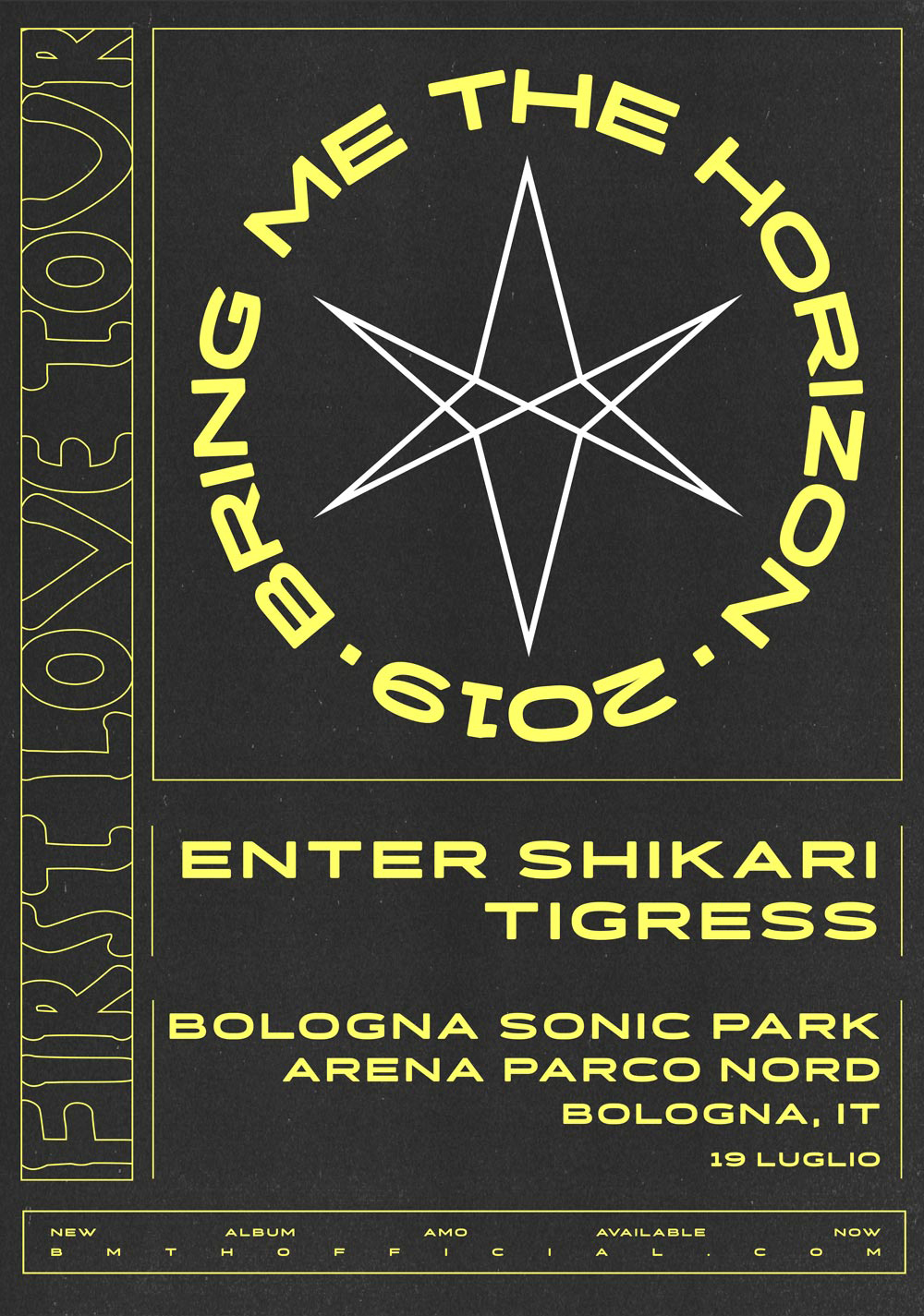 By signing up you agree to receive news and offers from TIGRESS. You can unsubscribe at any time. For more details see the privacy policy.